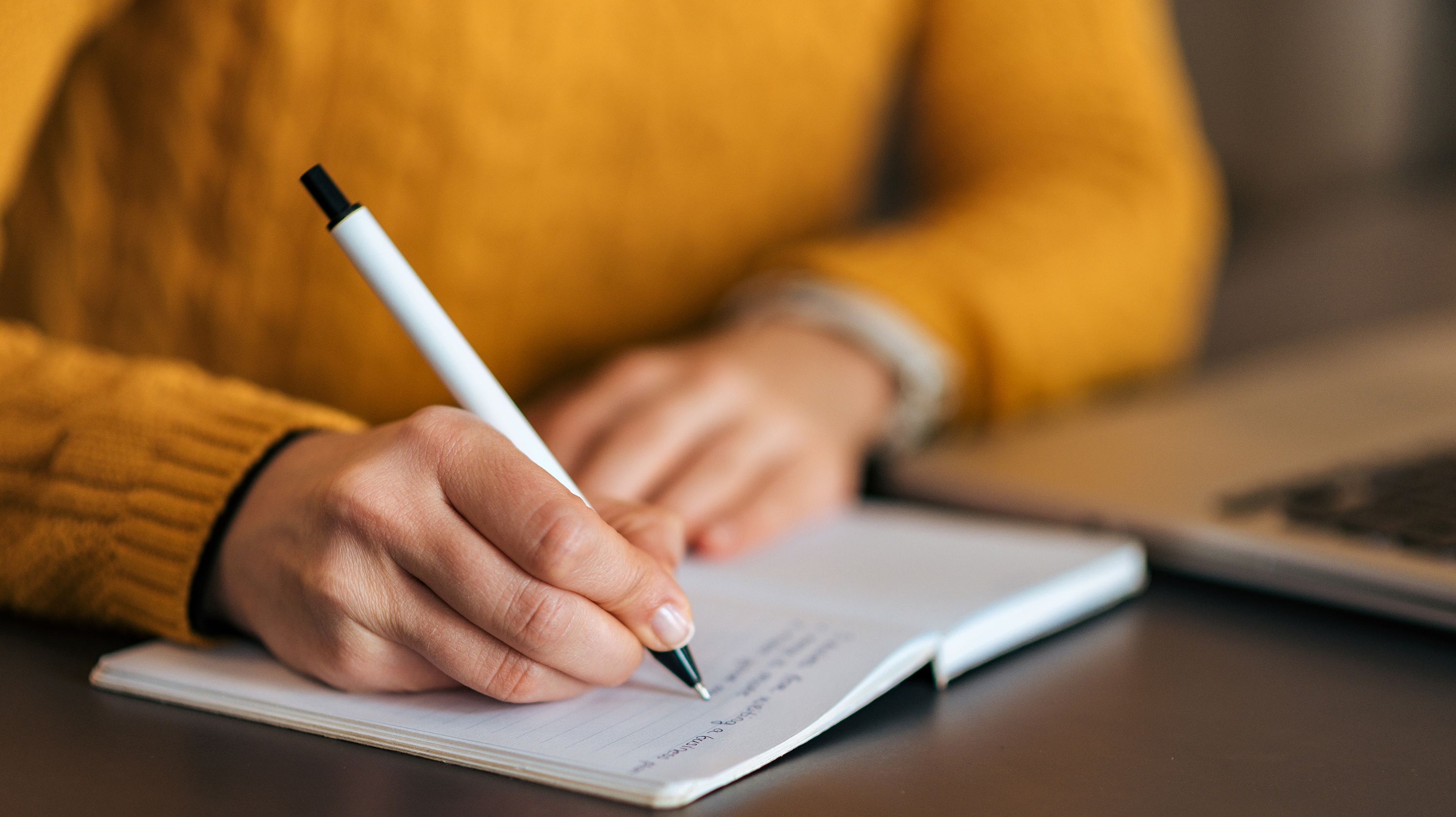 How does one develop compelling characters? What happens when you hit a wall in a scene and you’re not sure what to do or where to go? What if you just can’t hear the character’s voice? How do you create several characters within a story that all seem to be distinct and memorable?

In my class A Writer Prepares: Character development for fiction writing attendees will gain several useful tools as well as handouts they can use into the future for developing characters for their stories.

Using experience I gained while in Acting and Drama school, as well as real world experience in putting on plays, working on big Hollywood feature films with A-level talent, as well as in multi-award winning fiction of my own, this class A Writer Prepares: Character development for fiction writing is a riff on the famous Konstantin Stanislavsky book and method … but taken into the here and now! Get ready to have some fun! 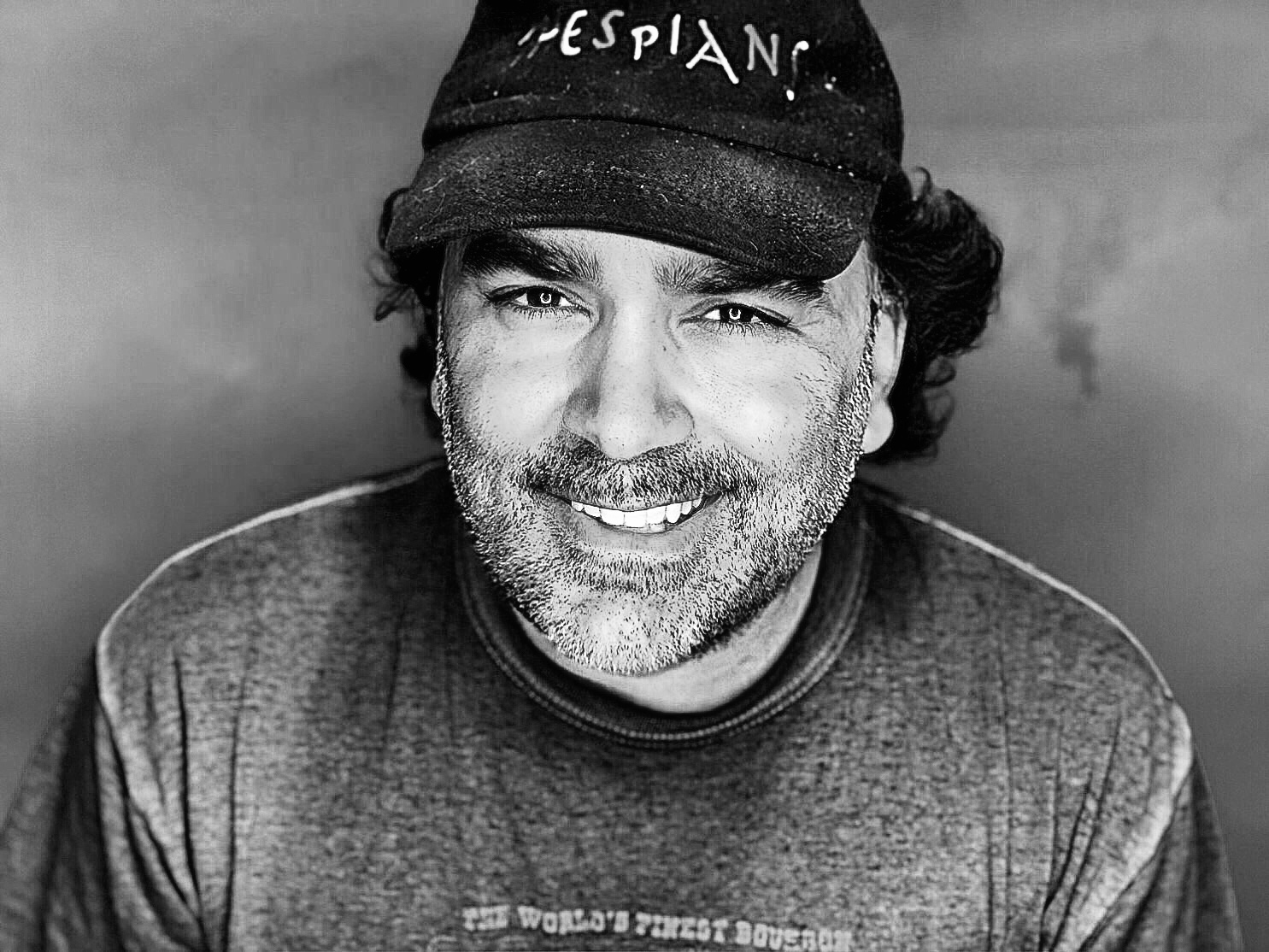 JOHN PALISANO is the Bram Stoker Award-winning author of GHOST HEART, NIGHT OF 1,000 BEASTS and NERVES. He’s served as mentor to many fiction authors as well as helped write for courses at Schmoop University online and been a teacher’s assistant at West Los Angeles College.

In addition, John has a pair of books with Samhain Publishing, DUST OF THE DEAD, and GHOST HEART. NERVES is available through Bad Moon. STARLIGHT DRIVE: FOUR HALLOWEEN TALES was released in time for Halloween, and his first short fiction collection ALL THAT WITHERS is available from Cycatrix press, celebrating over a decade of short story highlights. NIGHT OF 1,000 BEASTS is also now available.

He is currently serving as the President of the Horror Writers Association and has been featured in the LOS ANGELES TIMES and VANITY FAIR magazine.

Register for this course

When you register for the course, you will receive a private link to enroll you in the Zoom course. These links will be available under your Course Curriculum as well.

Many courses will also be available as recordings after the live session. If a course you register for does for, the recording will be available under the Course Curriculum within 14 days. You will have unlimited access to this recording.

HWA Members and StokerCon attendees also receive a discount on all courses. Discount codes change regularly and are provided both via email and in the Members Only section of horror.org.

If you have any further questions, please write [email protected]

You may also enjoy these other courses: 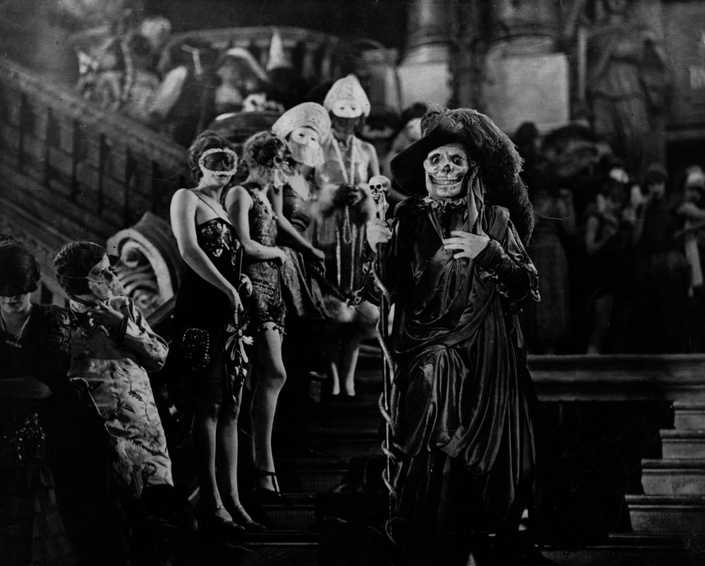 Poetry Forms for All Writers

Play with the different poetry forms to use less words to say more. May 21, 5 P.M. EST. 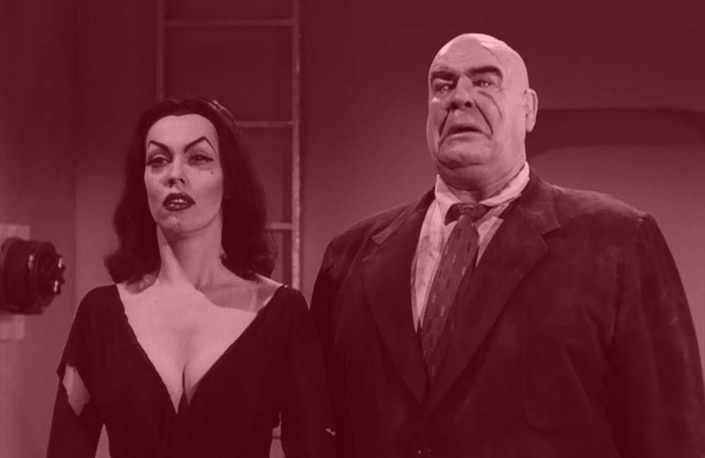 The Uncanny and The Abject: Applying Psychology to Fiction

Check your inbox to confirm your subscription